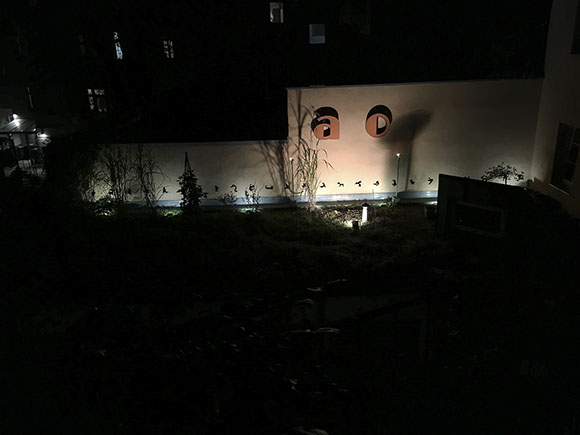 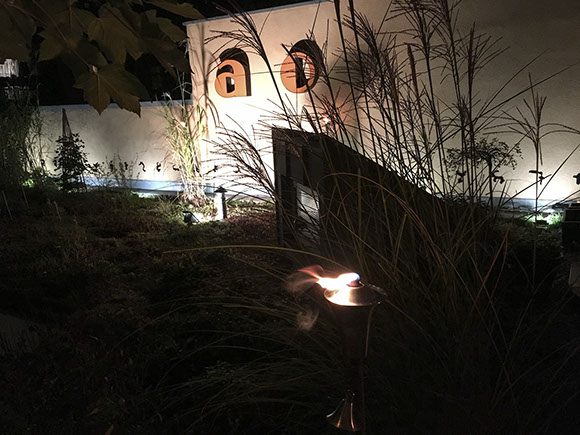 There was an a and an o randomly found in waste. Formerly they were parts of the neon writing of a photography business. Alpha and Omega are the first and last letters in the Greek alphabet. Thus, they became the symbol of beginning and end and derived from it, for God and especially Christ as the first and last. They are always placed strictly on one line and next to each other. I have retained this arrangement, thus the meaning of beginning and end, of the comprehensive. Instead of the reference to Christ, the meaning is extended by the further elements into a general philosophical space of meaning.

I take individual forms of noise, apply rules to them and attribute to them a meaning. That‘s how I developed a font of noise shapes. I have assigned the meaning of letters to individual, subjectively selected noise forms. The 26 black acrylic glass objects are this noise alphabet. At the very left at the beginning of the wall is the A, at the far right at the end of the wall the Z. In purely formal terms, this frieze unites the wall into one unit.

The green roof in front of the wall is a clearly defined piece of nature which was arranged into an order by human beings. Analogously, the noise alphabet consists of randomly selected elements of chaos that have been ordered and assigned meaning. Sense and meaning are not present from the outset, but arise through agreements within a culture. From the Greek alpha and omega as the beginning and end of the alphabet developed the symbolic meaning of the all-embracing, which passed over to our Latin a & o, although our alphabet does not end like this. 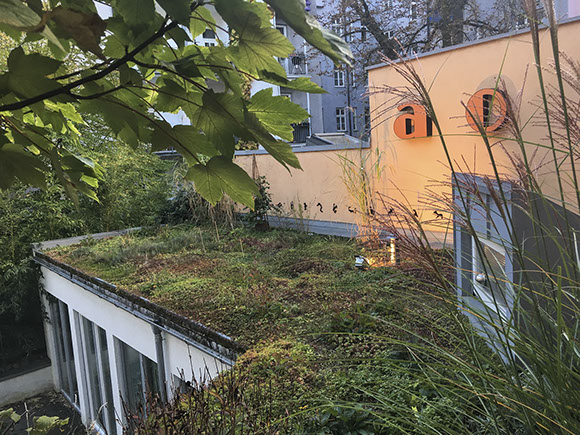 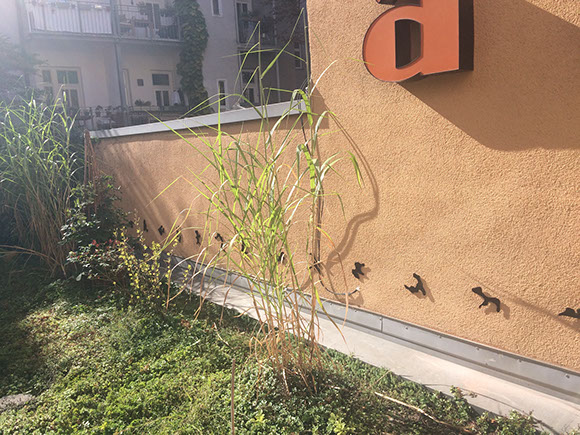 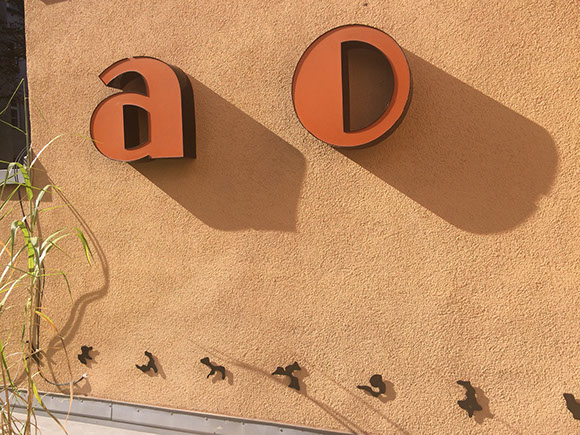