The box, which is a ballot box, is set up at exhibitions and visitors are requested to use it to donate a secret. They write their secret down on a piece of standard, high-quality grey paper in the privacy of a voting booth, seal it in an envelope and post it into the ballot box. They then add a tally mark on the box to record the number of secrets collected so far. 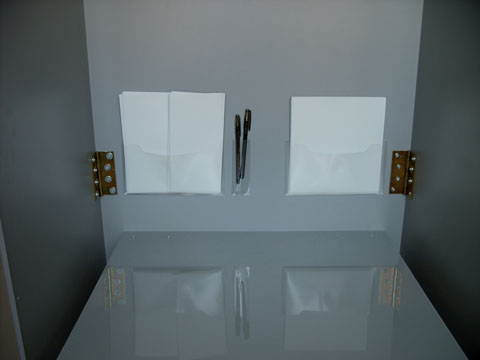 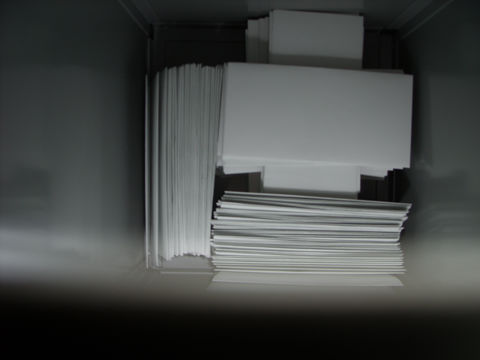 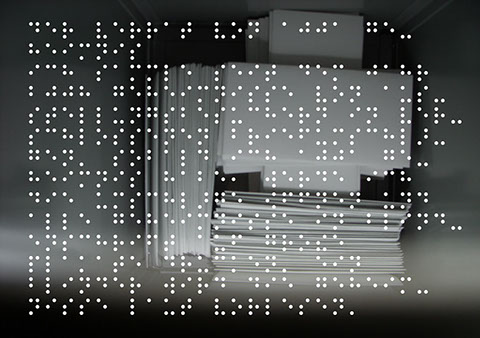 The Betrayal Of 1001 Secrets

When I have collected 1001 secrets, I will open the envelopes and print them out on large posters in Braille. Although on display in public, the secrets will remain a mystery to most. Only the blind, who are traditionally the seers in mythology, will be able to read them.

The 1001 secrets will be read out by a blind person in a public performance. 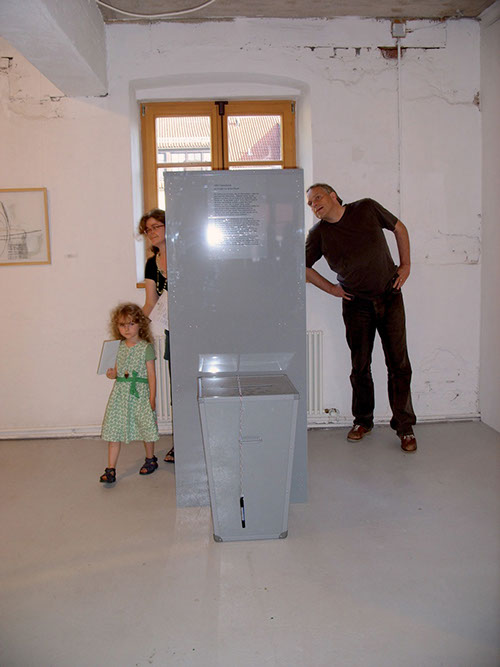